Production of façade materials, insulation, mortars and adhesives for ceramics

History and development of "Fasada"

Although "Fasada" exists under this name for more than 13 years, it's beginnings date back to the first half of the past century. It all began like a workshop for manufacture of millstone, while today "Fasada" is an unavoidable partner in the final construction work.

"Fasada" continues to develop and adapt new technologies and standards, which modern construction imposes. With it's high and constant quality, it deserved the trust of the biggest construction companies with who they work with for a long number of years. We develop a healthy relationship with our business partners, meeting all their requirements. 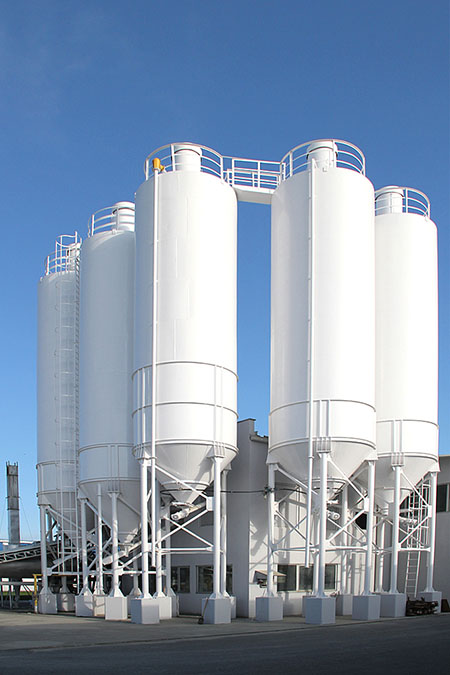